On to bigger and better things...

Amidst a few distractions, including getting occasionally sidetracked by one of the several other 3D projects I've got on the backburner at the moment, I finally got around to finishing off my Red Saucer model. 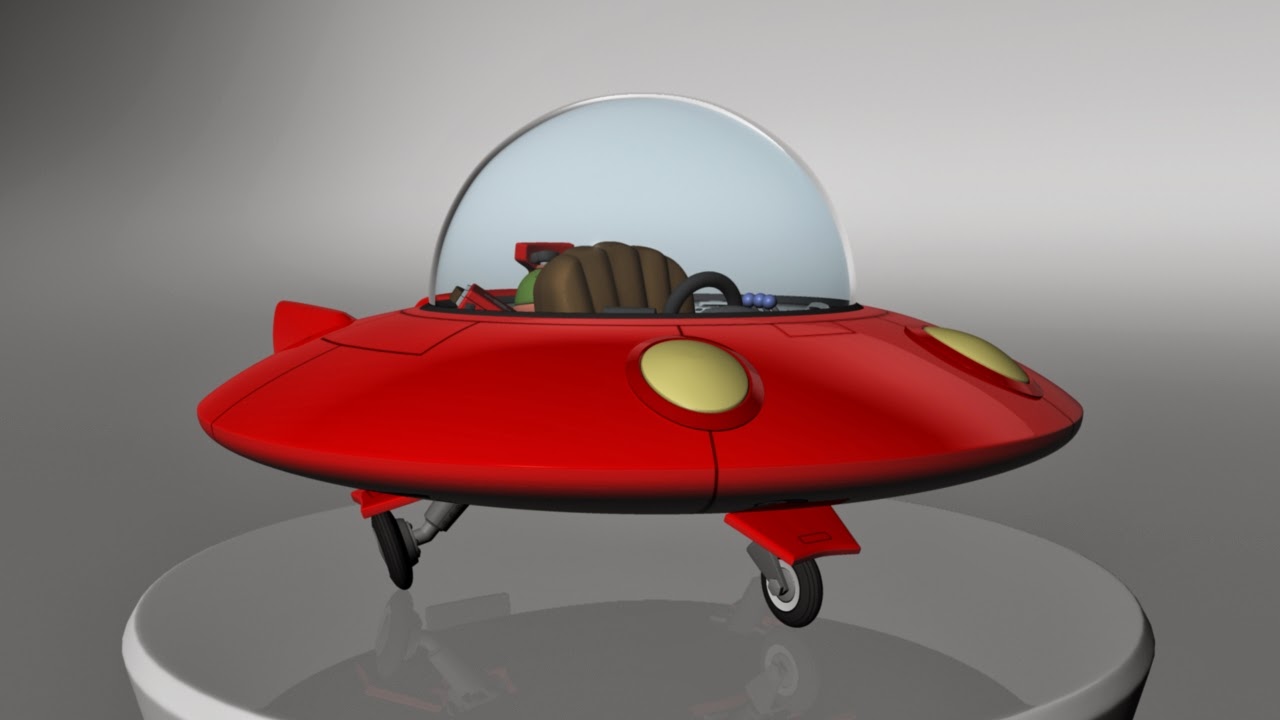 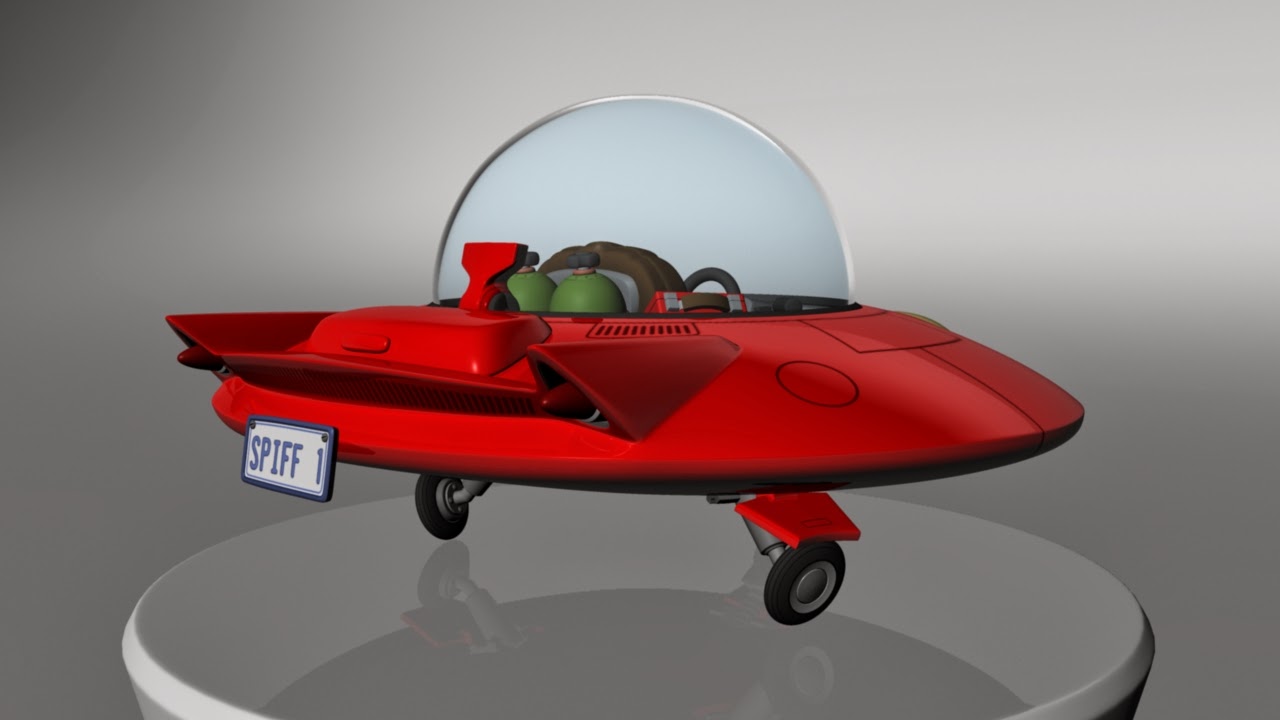 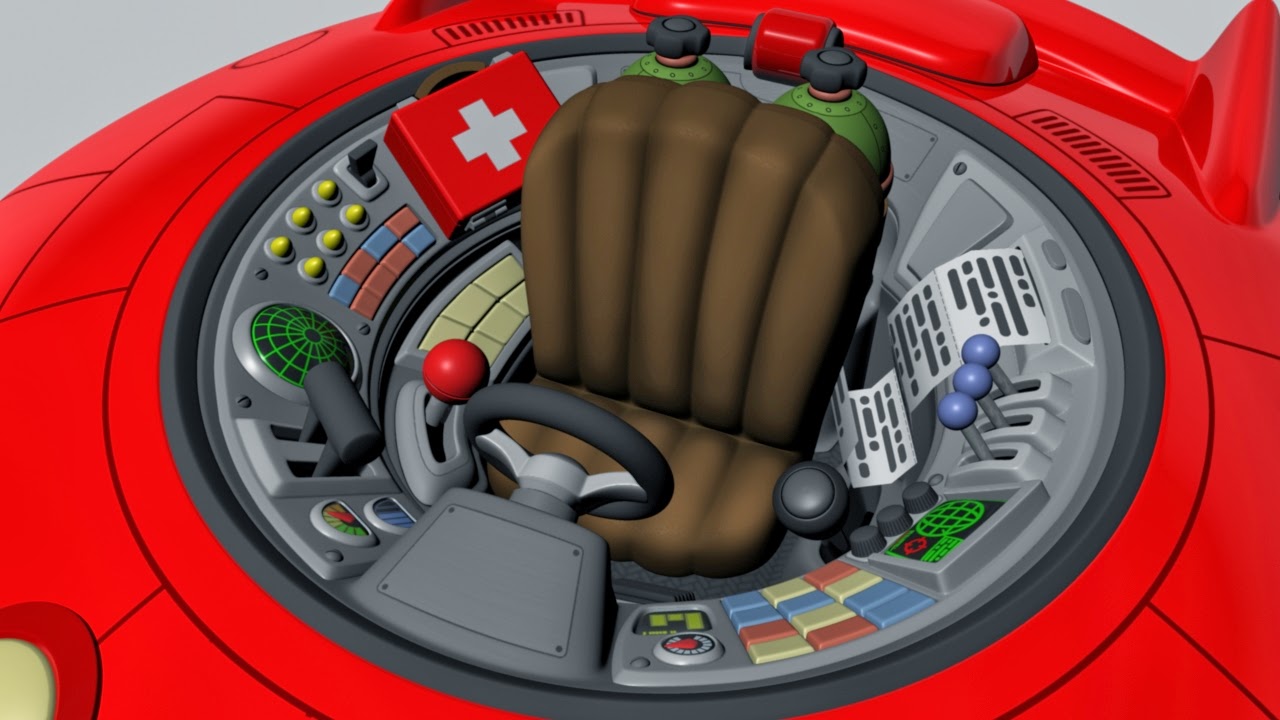 Not much changed after my last update, in terms of the modeling. I messed around a little with adding details here and there, but wound up pretty much sticking with what I had - time lost to the hazard of making it up as you go. The work since then consisted almost entirely of playing around with the UVs, textures and materials. My experience is with game assets that mostly consist of one, maybe two, separate textures, and which derive their look almost entirely from the color, specular and normal map. This was a little more elaborate, and involved playing with things like reflections and gloss, and getting mental ray to spit out a nice render.

Materials and rendering aren't my specialty, so the final images could probably be drastically improved if I invested some more time. However, my focus is on modeling, and what I've got is good enough to present the mesh, so I've decided to call it done and move on.

I'm relatively happy with the end result. I think I more or less accomplished the simple, clean, cartoon look I was going for. I also think it stays relatively true to the spirit of the source material, despite the liberties I took with the design.

Posted by CountZeroInterrupt at 6:25 PM No comments:

CountZeroInterrupt
I'm a CG Artist with about five years experience in the 3D industry, living and working in the mysterious land of Toronto, Canada.

You can check out samples of my work at JacobLickers.com

You can stalk me, in a professional manner, on LinkedIn